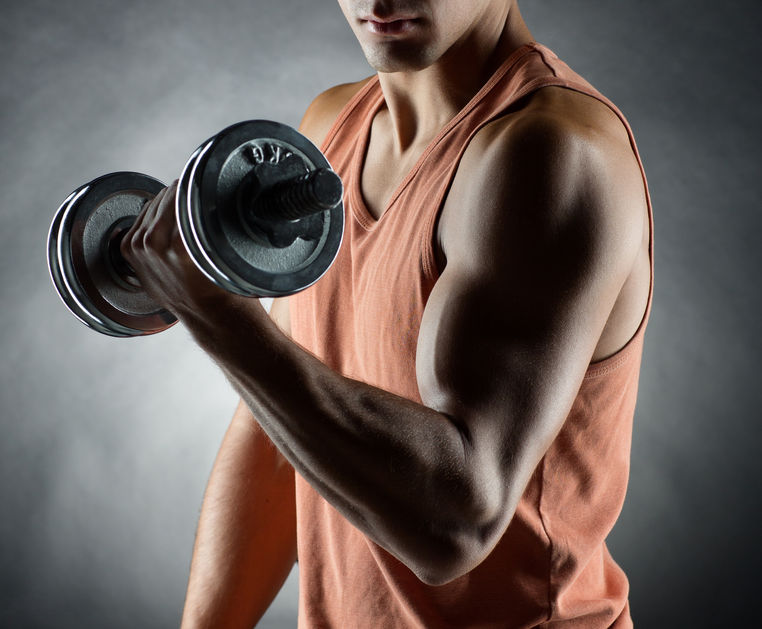 Ipamorelin is a pentapeptide which means it is composed of five amino acids. It is a growth hormone which releases GHRP 2 and GHRP 6. CJC 1295 is a fast working growth hormone to reduce the effects of aging. It works by stimulating the body’s natural growth hormone production and the release of IGF-1. The advantages of CJC peptide is to help increase bone density and collagen, as well as boosting the immune system. It will also produce new muscle cells which will be leaner and increases weight loss. It also increases the production of proteins which leads to stable bodily functions related to the glands in the body and endocrine system.

Why Switch to cjc-1295 and Ipamorelin?

Ipamorelin and CjC-1295 are a newer generation of peptides now available, with much more specific and targeted action (often called a cleaner peptide for this reason). Ipamorelin combined with CjC-1295 works better for most people and doesn’t have the typical side effects of the other GHRPs or Sermorelin cocktails. Let’s break down the benefits of both these new peptides.

How will I know its working?

Ipamorelin and CJC 1295 blend are two peptides that are often used in conjunction for better results. This combination is chiefly used together because the production of growth hormone secretion is 10 times more effective than using them individually. It is used by athletes, bodybuilders and weightlifters in need of building strength or speeding up recovery of an injury.
It is well known for being the safest, most effective form of growth hormone (GH) restoration, generally used for anti-aging management, pain management, sports activity, deficiency of growth hormones.

Non-fitness enthusiast can also benefit from using Ipamorelin and CJC 1295. It can help with other conditions that occur with aging from hair loss, depression, fat loss, low libido and tanning.

Welcome to The Timeless Clinic community

Yes, I want to become part of Timeless Clinic Community. I wish to be among the first to learn about specials and new treatments to help me look and feel my very best.